This spectacular showing will include multiple panoramic water screen with pyrotechnics and with the help of over 120 dancing fountains, the entire waterfront will become a watery wonder!

Some of your all-time favourite films will come to life and feature appearances from the dinosaurs from Jurassic World, the Minions from Despcable Me, the cast from The Fast & The Furious and Harry Potter, who will be showing off his spellcasting skills! Expect to see a magnificent, dazzling display as he takes on the Dementors!

There will be a brand new, dedicated viewing area for guests to pick a spot and enjoy the show. Central Park has been rebuilt with new terraces, and can be accessed from the path beteen Hollywood and Kidzone in Universal Studios. Theoretically, you should be able to see bits of it from nearby, but to see the whole thing, you have to grab your spot at the terraces!

Universal haven’t announced an exact opening date or performance schedule yet but as more gets announced we’ll bring it straight to you! Meanwhile, you can get your Universal Orlando Resort tickets right here! 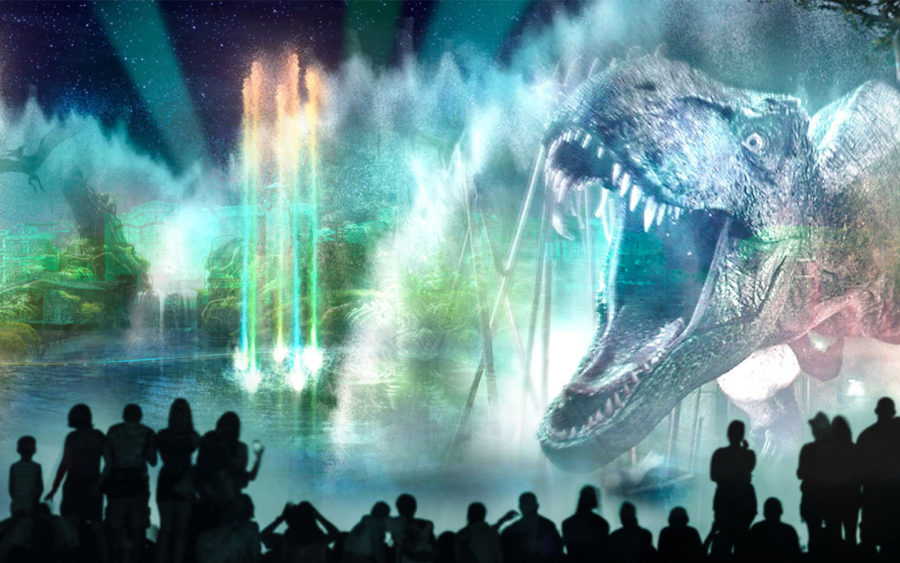 Jon is a travel writer based in the sunny, vibrant seaside town of Kidderminster in Worcestershire. He first realised his passion to travel when he realised he lived in Kidderminster.
Tagged in:  Universal Orlando