What’s the biggest reason most kids (and many grown-ups) want to visit Walt Disney World Resort? To meet Mickey, Minnie and their other favourite Disney Characters!

You don’t want to leave that magical meeting to chance though – the most savvy Disney-goers make sure they find out where they’re guaranteed (or at least very likely) to get a hug, kiss and photo with Mickey and friends.

These are some of the best ways to meet the Disney Characters at Walt Disney World Resort, Florida: 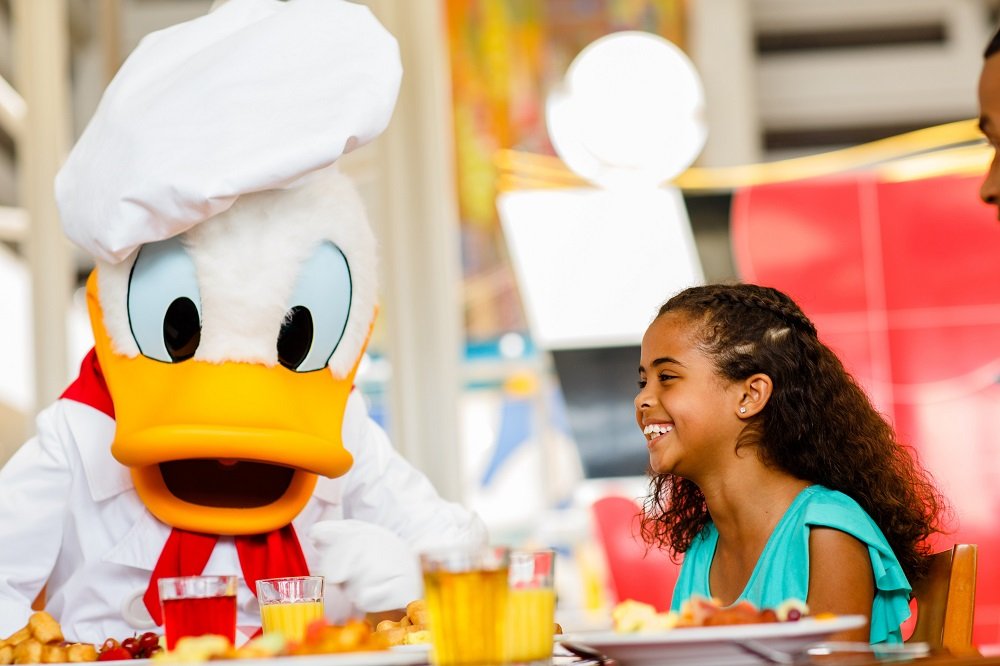 A guaranteed way to meet some of your favourite Disney Characters is at meal times!

A Character breakfast or dinner at Chef Mickey’s restaurant is definitely one of the highlights of a trip to Walt Disney World Resort. Popular characters like Mickey, Minnie, Donald, Goofy and Pluto roam the restaurant while you eat, stopping at each table so you can get photos or even an autograph!

Character Dining is very popular so it’s essential to book them in advance.

Which are the best parks to meet the Disney Characters?

Want to know which parks you can meet which Characters in? Here’s a quick breakdown of some of the main ways to meet them:

Head to Princess Fairytale Hall, where the Disney princesses meet their loyal subjects! Rapunzel and Tiana make scheduled appearances here throughout the day, and you can book meet-and-greets with Cinderella and her princess friend Elena.

Find out more about how to meet the Disney Princesses 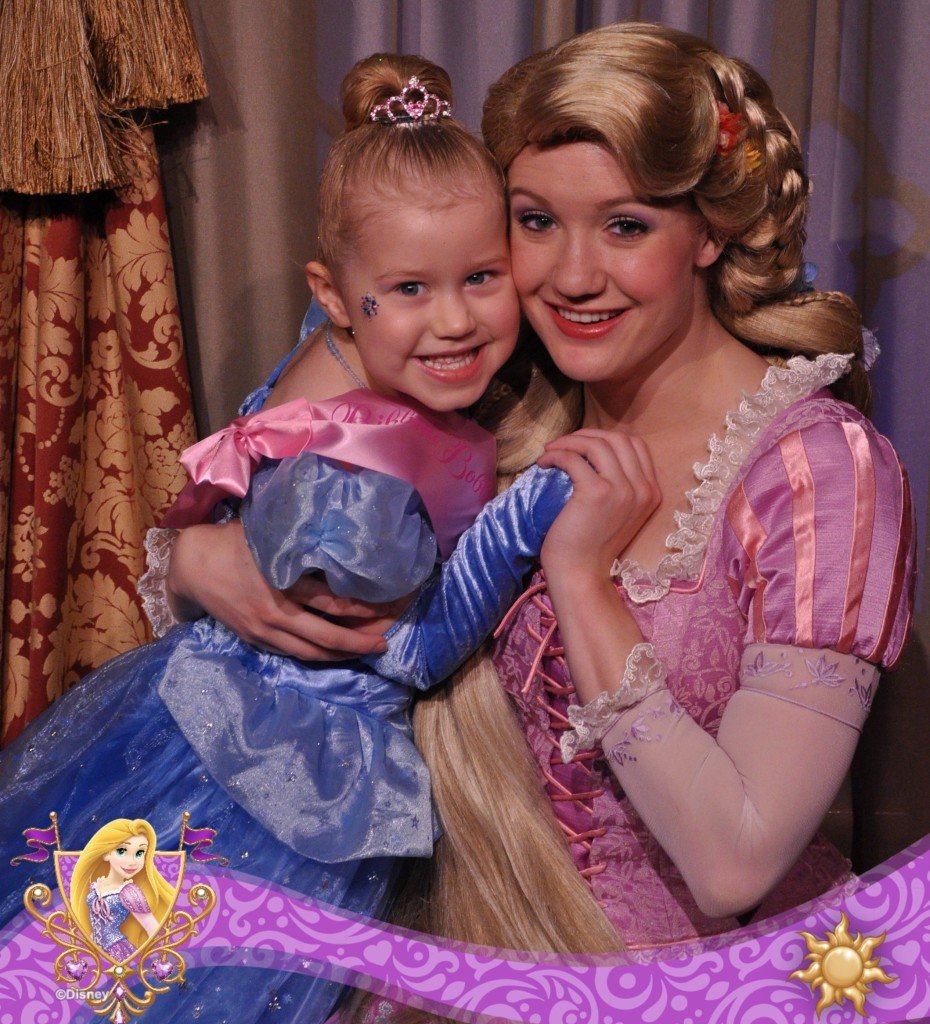 You can also find your favourite Characters at their themed meeting points around the park. In Fantasyland you’ll find Ariel from The Little Mermaid at her grotto, while Alice from Alice in Wonderland makes regular appearances at the Mad Tea Party.

You also have a good chance of spotting Characters roaming through Magic Kingdom Park, particularly in the Fantasyland and Town Square. Some of the Characters you might bump into include:

INSIDER TIP: When you first arrive at Magic Kingdom Park, ask for a meet-and-greet guide at Guest Relations, which will show you all the Character appearances available that day.

Head to the Epcot Character Spot where you can find Mickey, Minnie and Goofy hard at work – but they’re always happy to take a break and make some new friends!

While you wander through the World Showcase, keep your eyes peeled for familiar faces as you travel through the different countries! Some of the Characters you might see include:

And Characters you can meet at Future World include:

As you explore Disney’s Animal Kingdom Theme Park you’ll come across different Disney Characters in various sections of the park. These include:

Looking for Character meet & greets in Disney’s Hollywood Studios? This is where you’re most likely to find Characters from the Disney•Pixar animated movies.Toy Story Characters at Toy Story Land

Encounter some of your favourite characters from the Disney•Pixar “Toy Story” films, including Sheriff Woody, Buzz Lightyear, and Jessie the Yodeling Cowgirl, who you’ll find on a daily basis in Toy Story Land.

Minnie and Mickey in Red Carpet Dreams on Commissary Lane

Get Mickey and Minnie’s autographs as they head for fame and fortune on the Silver Screen!

Other Characters you could meet at Disney’s Hollywood Studios include:

Plan your meet and greets with Disney FastPass+

You can use Disney Fastpass+ to pre-book some of the Character meet & greets up to 30 days in advance. With Disney Fastpass+ you’ll have a much shorter wait time and know exactly when you’ll be meeting your favourite Characters, which makes planning your day a whole lot easier!

Find out more about meeting the Disney Characters: