Everything we (think we) know about Universal Orlando’s Newest Theme Park….

Speculation is running rife surrounding details about the next theme park to be opening at Universal Orlando Resort. Among the tidbits, “leaked” images and unofficial info, some things keep on cropping up. So here’s what we think we know so far….

Inside sources are pointing towards the new park being named either UNIVERSAL’S FANTASTIC WORLDS or UNIVERSAL’S EPIC UNIVERSE.

Other frontrunners reportedly include:

Other than the park name, one of the strongest stories behind the expansion is the inclusion of a Super Nintendo area – notably due to images with the name “Fantastic Worlds” featuring Super Mario World concept art.

Universal have previously mentioned are plans for Nintendo lands in Orlando, Hollywood, and Japan in the future, and Super Nintendo World is scheduled to open at Universal Studios Japan sometime in 2020.

From putting together various images it has been deduced that a “hub-and-spoke” design will be used, similar to Disney World’s Magic Kingdom or Animal Kingdom.

This is a departure from other Universal parks that have used the “race track” circular model; both Universal Studios Singapore and the upcoming Beijing park use this model, as well as Universal’s Islands of Adventure.

From rides to restaurants, shows, shops, and even restrooms, the expectation for theme parks is leaning more and more heavily towards being a “fully immersive” experience.

As The Wizarding World of Harry Potter lands demonstrated this so successfully, it seems that Universal will only want to take this concept further in new and innovative ways.

The “classic monsters” – such as Dracula, Frankenstein, The Phantom Of The Opera and The Creature From The Black Lagoon – have been a long-running rumour for the new park.

With a new movie deal in the works and new merchandise recently appearing at the Universal theme parks, this old-school brand is looking a very likely addition.

It’s generally accepted that the new park will be one of the biggest theme parks Universal has ever built.

Plans mention that the park will be built with large expansion areas to allow for the ‘world’ of any movie, TV show, video game or other media to be added at a later date.

The notion of leaving room for entire themed lands is a sizable departure from the normal practice, where theme parks leave room for single attractions – and could be a prudent move to ensure that the new park stays fresh and relevant over a much longer period.

These exciting new expansions may be the key to elevating Universal Orlando Resort from a 2 or 3-day theme park option to a full week-long travel destination.

With a variety of on-site hotels already in place, and a booming entertainment district in the form of CityWalk, visitors are being given less and less reasons to even want to venture beyond the gates of the resort.

Bringing you all the magic of a trip to #Florida ☀️ From Disney World to Universal Studios, the Everglades to the beaches - we can make it happen!
Facebook Twitter
Tagged in:  couples 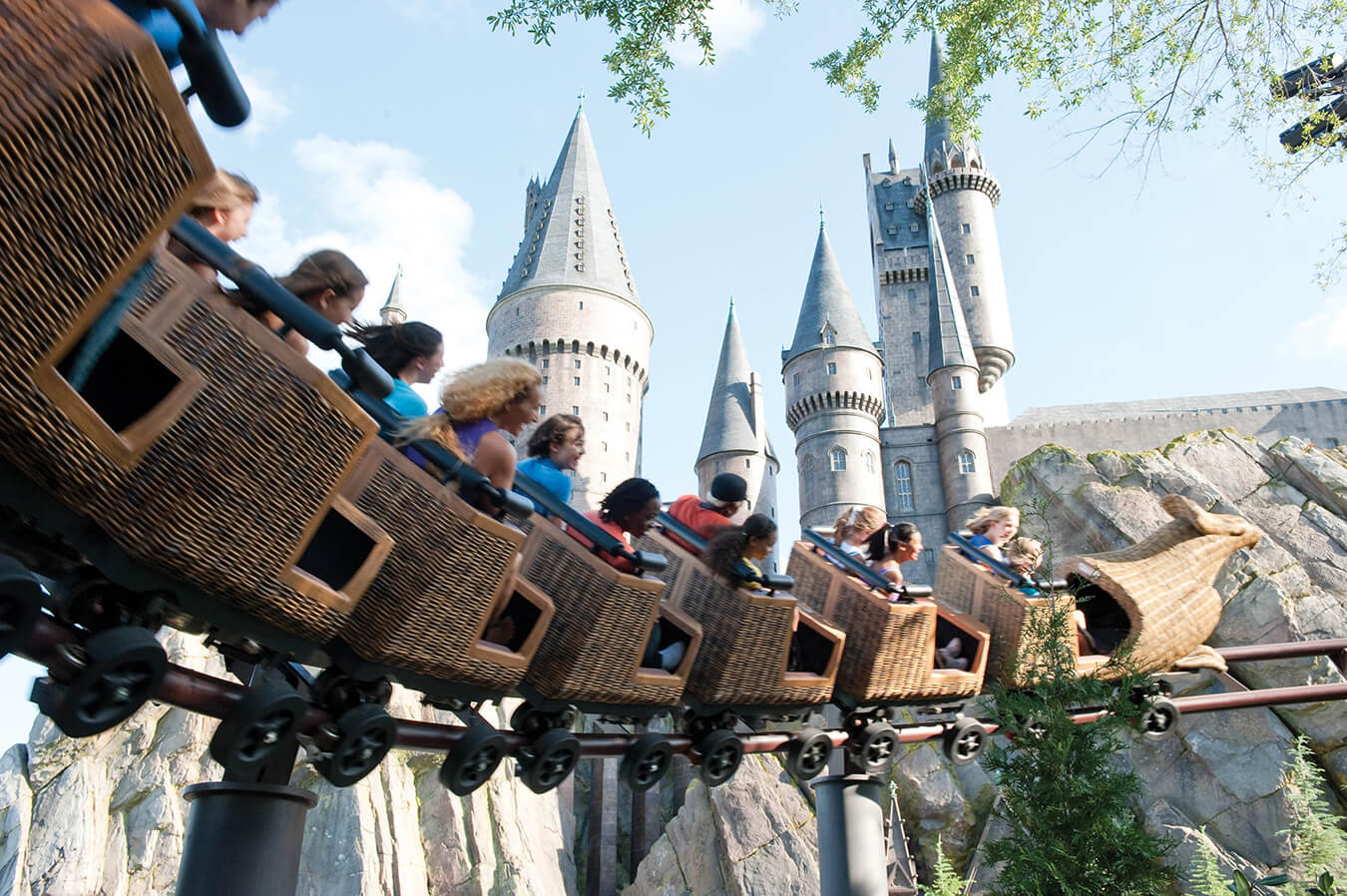