Home / Tips / Planning / Getting around Orlando without a car: IS IT POSSIBLE?

Getting around Orlando without a car: IS IT POSSIBLE?

For a lot of holidaymakers, the idea of getting around Orlando without a car is not even worth considering. But is it really that difficult to have an awesome Orlando holiday using just public transport to get around?

We asked two Orlando residents what they thought, and got both sides of the argument:

You just can’t beat the convenience of a car

says Anna Nash from thepineappletraveler.com
Don’t get me wrong – it can definitely be a pleasure hopping on the bus to take a quick 10-minute ride into town, or even a 30-minute train commute can result in productivity that wouldn’t be possible driving down the motorway.

Many commuters would say they use public transportation for the convenience and cost efficiency. And I would agree with them if you were visiting somewhere else besides Florida.

It’s sad to say but Orlando is behind the times when it comes to public transport. Yes, we have public buses and have just launched our first commuter rail, Sunrail (that only took 25 years to open….) but is it really worth the risk of unpredictable arrival times, trying to find the stations or stops, and potentially wasting your precious vacation time?

Cheer up, there is a bright side to this story and it involves a little more planning on your part but a much smaller hassle once you’re here in the sunshine! Orlando has dozens of car rental agencies throughout the city, so if you check online before you arrive you’re bound to find a great deal for the duration of your stay. If you rental car doesn’t come with GPS or you don’t have the capabilities on your smartphone, purchase a map at a kiosk or gas station. Florida’s roads and highways are clearly marked with large signs almost every mile notifying you of your direction, upcoming exits and even traffic warnings.

Another helpful tip to remember is that the roadways that run North to South end in odd numbers – 75, 95 and so on, and those running West to East end with even numbers – I4, 92 etc. If you see something like 17-92, it goes Northeast or Southwest. Now you can start planning your road trip and you’ll definitely be more cheerful and in control of your vacation that those people you’ll be driving past at the bus stop.

says Neysha Bauer from travelsuras.com
Public Transportation: a daunting concept in a foreign city, and even more so if you’re planning a holiday to Orlando which, at a glance, may not seem like the capital of urban transport. 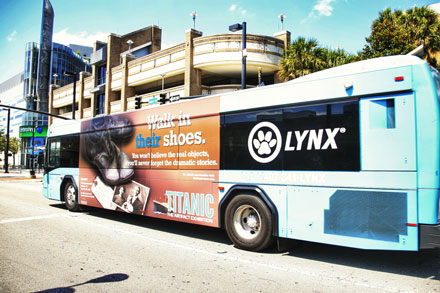 Luckily, this town was designed for visitors just like you. The myriad of easy, efficient and affordable options for tourists may even shock you. If there’s one thing I’m certain of, it’s that you absolutely do not need a car to have an amazing vacation in Orlando.

There may only be one Magic Kingdom, but if you look closely, Walt Disney World is composed of many small, interconnecting wonders with a thoughtfully planned system to make life easier, especially on your feet.

Select hotels go above and beyond, offering a complimentary airport shuttle called Disney’s Magical Express. That’s one less thing for you to worry about while the kids sing along to A Whole New World.

Alternatively, Mears Transportation is always clean, professional and reliable. Once you’re settled in, feel free to choose between the buses, boats, motor coaches and monorails that connect with the amusement parks, resorts and even Downtown Disney. These modes of transport may not be the magic carpet ride you’ve always dreamed of, but they’re affordable and timely. I-Drive is also very appealing when it comes to accommodations and convenience, but don’t let the name deceive you – you don’t have to do any driving with the I-RIDE Trolley, The Fun Way To Get Around International Drive! operating between 8am and 10:30pm, Monday through Friday. For $2 a ride you can be shuttled exclusively throughout the I-Drive Resort Area, Orlando Premium Outlets, SeaWorld, Universal and Aquatica.

While you’re out and about you may also notice an attack of paw prints. Don’t be alarmed; these simply signify that the Lynx bus is not far away. If you’re going from I-Drive to the Disney parks, or even outside of the main tourist attractions, Lynx can get you there in a jiffy. I told you they built this town just for you!

Farrah is a Copywriter at FloridaTix. Her biggest loves in life are animals, food, writing and sleeping, and she lists Falcon’s Fury at Busch Gardens as her scariest experience to date.
Tagged in:  driving in orlando,public transport in orlando 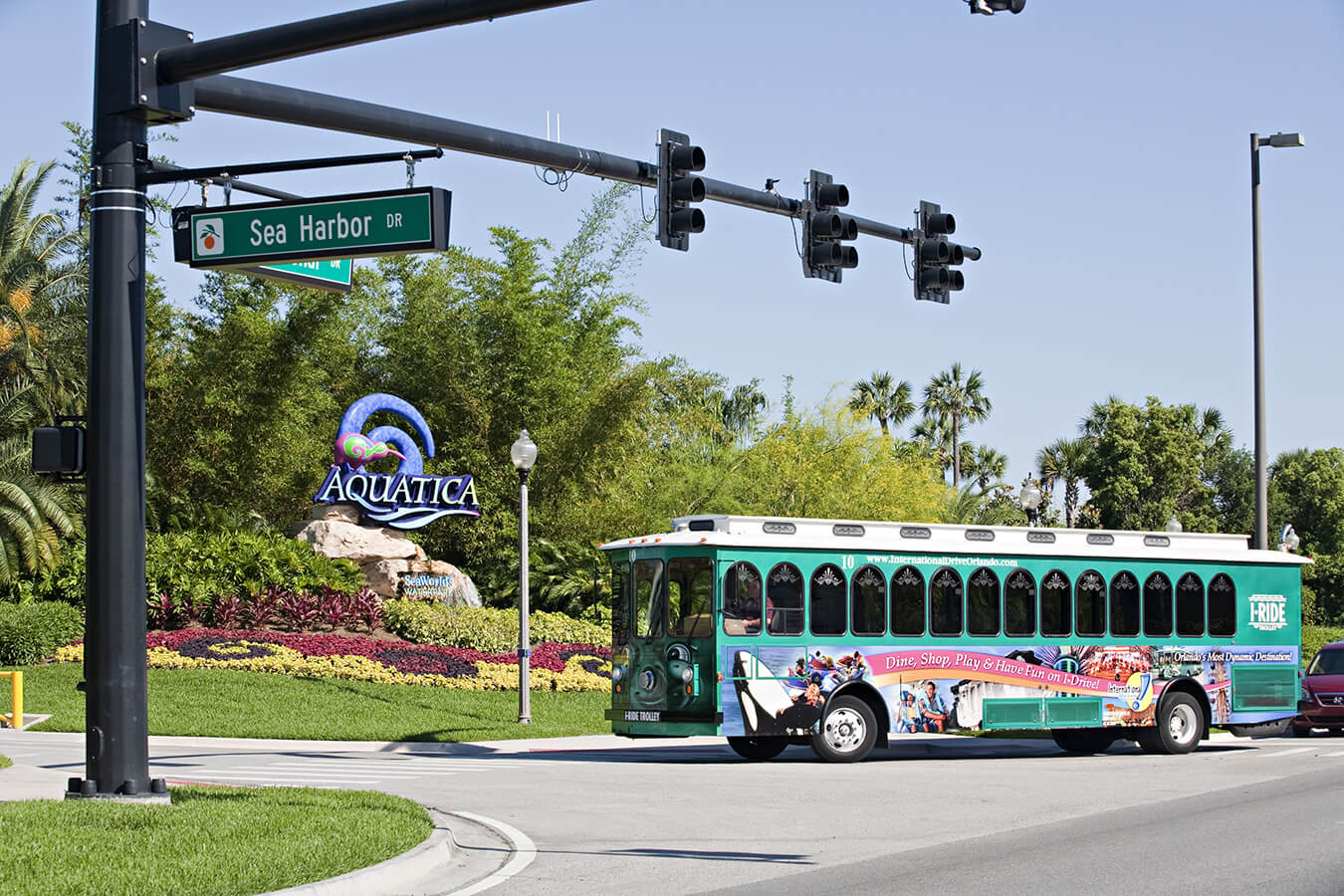 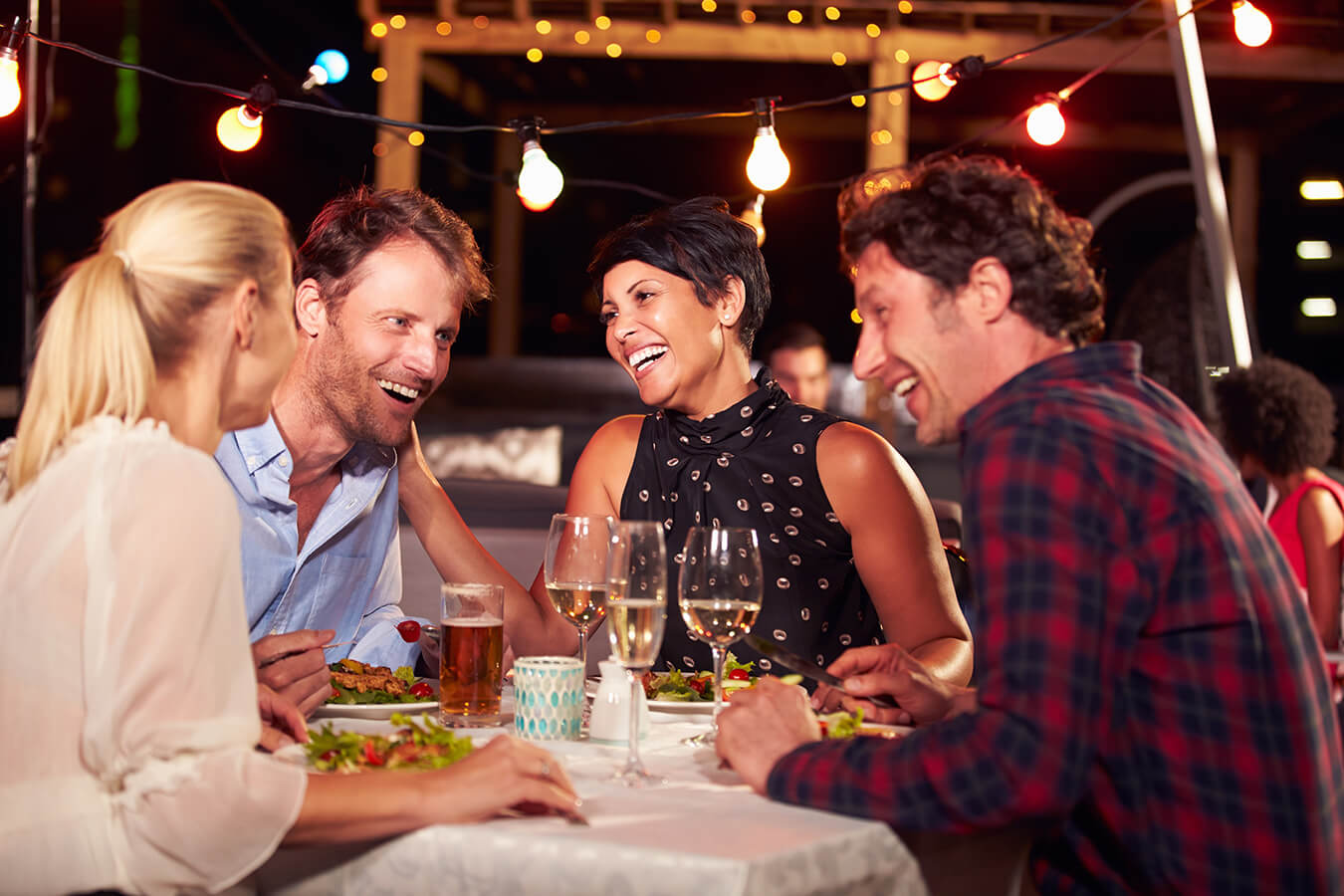 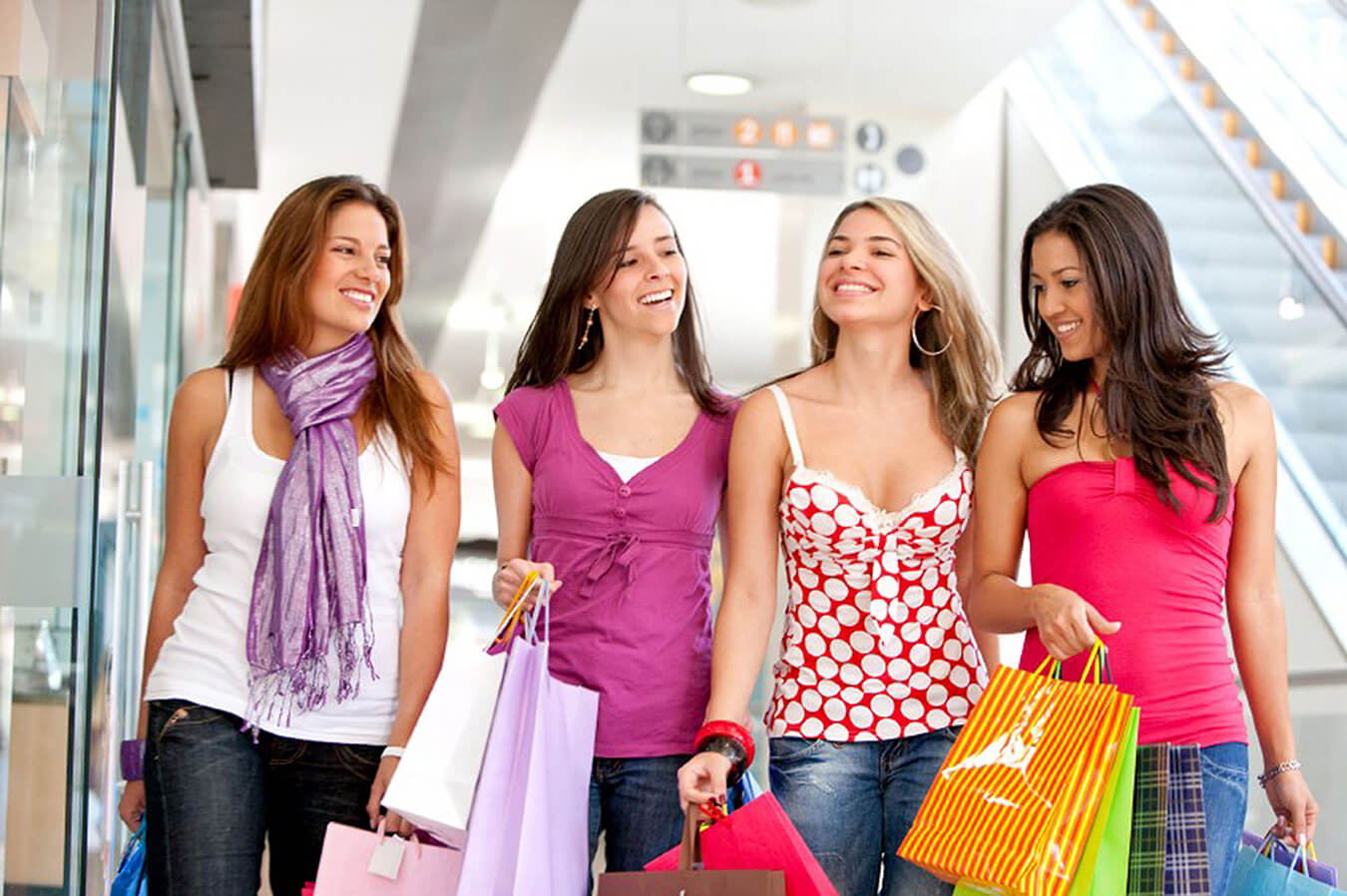