Planning a day at the Kennedy Space Center

If you are at least a little bit fascinated by space travel, Kennedy Space Center will totally bring out the geek in you!

You can do plenty at NASA’s headquarters. From seeing the Space Shuttle Atlantis up-close, meeting real astronauts and watching a rocket launch live, to space shuttle simulators and 3D IMAX space cinema – it’s all absolutely FREE with general admission to the Kennedy Space Center Visitor Complex.

And that’s only SOME of the stuff you can do without having to upgrade your tickets. After that come the extras that you have to pay a bit more to get.

But is it really worth booking those enhancing add-ons? To help you decide, we put together a guide to the FREE experiences and their paid counterparts at Kennedy Space Center.

There’s something incredibly riveting about coming face to face with somebody who’s actually been into space. Hearing the first-person account of what lays beyond the sky is a captivating experience that you don’t get the chance to do every day.

Here’s how you can meet a real astronaut at Kennedy Space Center: PAID: Lunch with an Astronaut These days Mars has become the true star of space exploration.  Kennedy Space Center allows you to take a peek into the inner workings of NASA’s Mars Exploration Programme and even experience life on the Red Planet. 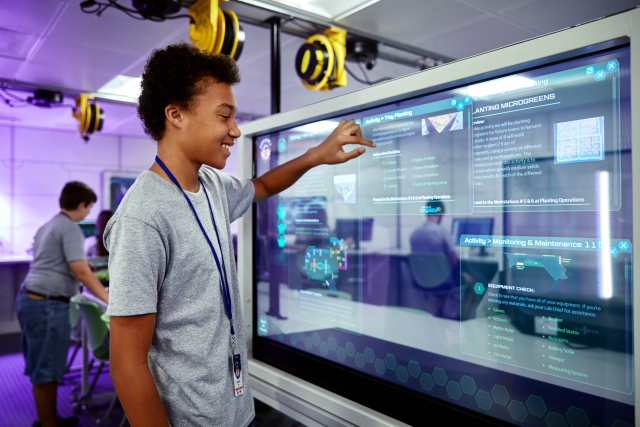 Kennedy Space Center covers 570km2 and tells the story of over 60 years of space exploration history. The Visitor Complex hosts the main exhibitions but there are plenty more historic locations to explore, including Launch Complex 39, the Vehicle Assembly Building and Apollo/Saturn V Center.

To see more of NASA’s headquarters, you need to take one of these tours: 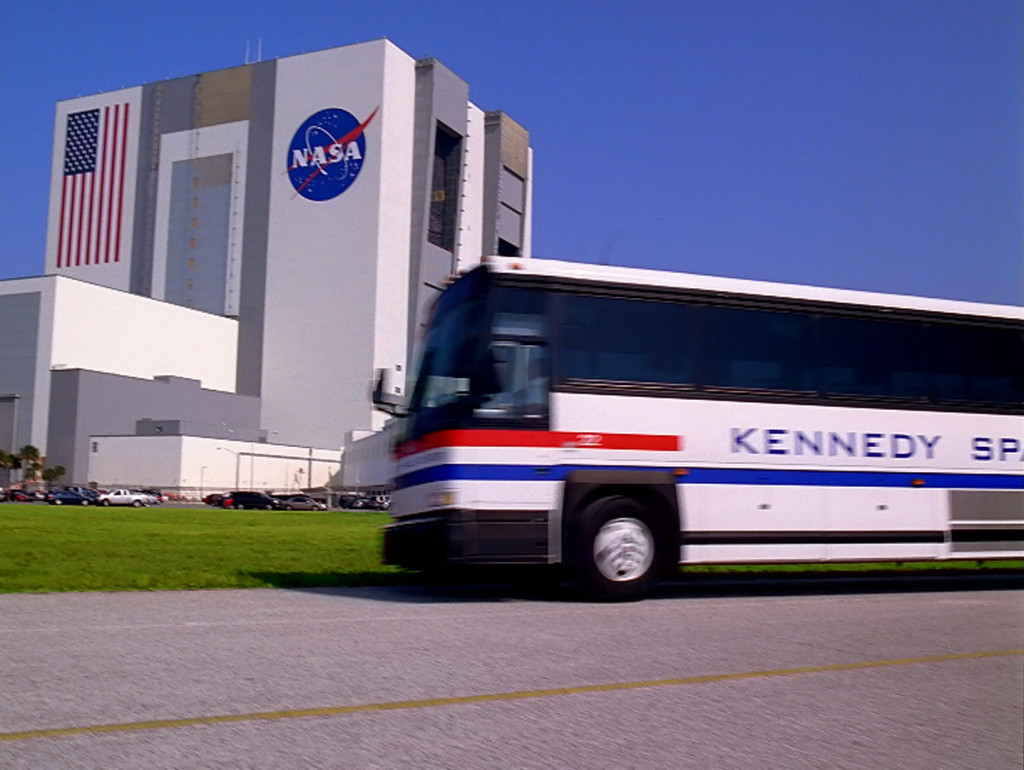 Top Tip 1: Kennedy Space Center is an active space facility, so on launch days the tour routes are subject to change

Top Tip 2: Don’t plan more than one tour per day if you want to have enough time to enjoy the rest of the Kennedy Space Center

Time to get excited about your day at NASA’s headquarters!

Whether you are happy to discover Kennedy Space Center through all the amazing experiences included with your Visitor Complex ticket, or  you fancy adding something extra to your day,  we’ve got all the tickets you need!

Alexandra Rose is a London based artist and travel enthusiast. She blogs at My Froley.com and is the woman behind the newly launched brand Alex + Orlaith. When shes not travelling the world Alex can be found getting up to mischief with her four year old daughter or elbow deep in any number of creative projects.
Google+
Tagged in:  Kennedy Space Center,Orlando Theme Parks 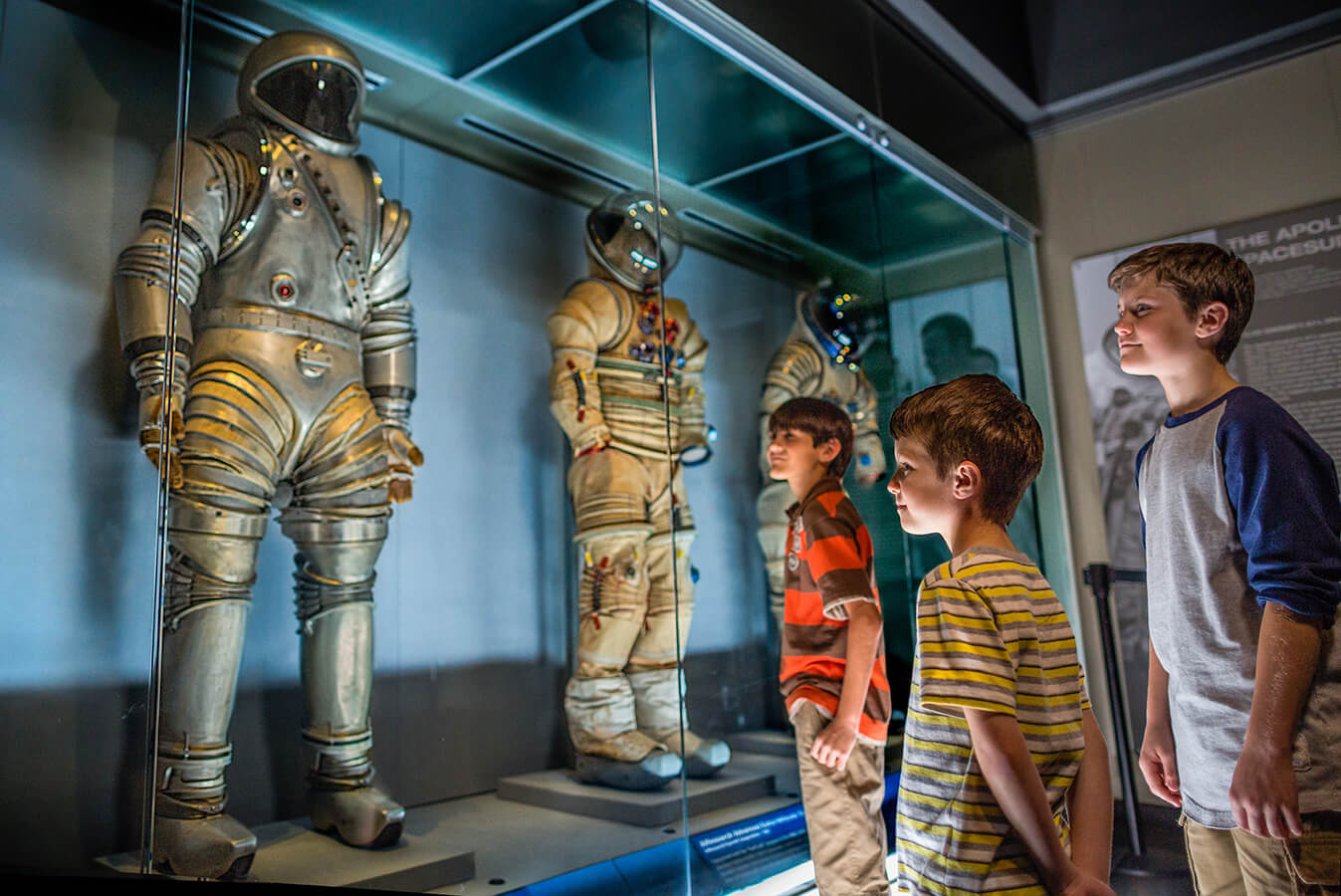