FloridaTix in Orlando Part 2 – The Islands of Adventure

Calling all Harry Potter fans! FloridaTix will be taking you on a VIP guided tour of The Wizarding World of Harry Potter. Our first stop is Zonkos and Honeydukes, the shops made famous from the imagination of J.K Rowling and bought to life in the movies and now also at The Islands of Adventure in the Universal Orlando Resort.

Hold your horses! We need to get into The Islands of Adventure first and our VIP guide is here to take us there. So, with our Orlando Flexticket at the ready, lets take a look at the sights and sounds of the park as we enter the gates.

We’ve arrived at Hogsmeade! This quaint little village in the Islands of Adventure has opened its doors to us muggles and were free to explore what this magical place has to offer.

We are greeted by the Hogwarts express and our first stop is Zonkos jokes and Honeydukes confectionary for some puking pastilles and chocolate frogs. You can also hear the Hogwarts Express in the background steaming away along with music from the films which plays throughout the park.

Next to the Hogwarts Express, you will find the baggage area, were you can rent out a locker to store your belongings if you don’t fancy carrying them around the park. 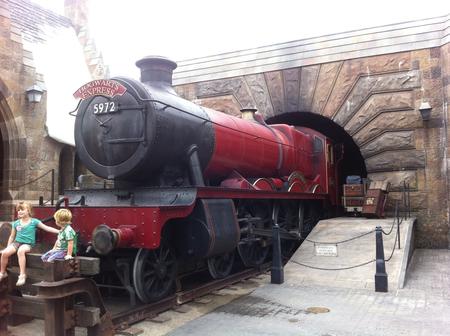 The shops capture the essence of Harry Potter and the attention to detail of every aspect, right down to the individual products for sale, is amazing. You will walk through and spot little hints towards the books and films which will no doubt make you smile. Weve only taken a few steps into Hogsmeade and we already feel like we’re immersed in the universe of Harry Potter. 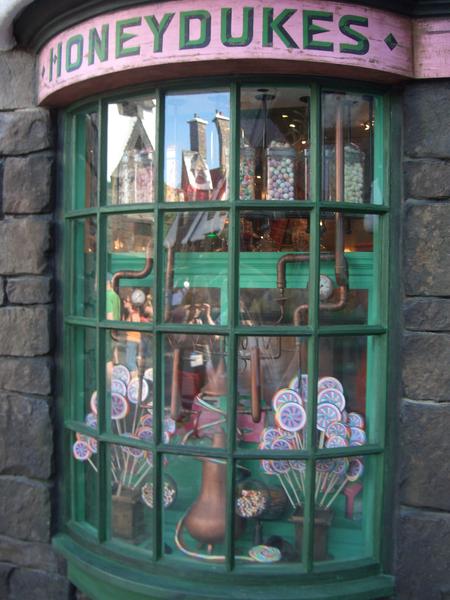 We’ll be taking on the Dragon Challenge, a jaw dropping double rollercoaster. Stay tuned next week as we will be riding the Hungarian Horntale as it speeds around with the Chinese Fireball.

Bringing you all the magic of a trip to #Florida ☀️ From Disney World to Universal Studios, the Everglades to the beaches - we can make it happen!
Facebook Twitter